“83” receives an ovation at the International Red Sea Festival

Jeddah [Saudi Arabia], Dec. 16 (ANI): The highly anticipated film “83” received a standing ovation from audiences during its world premiere at the Red Sea Film Festival in Jeddah on Wednesday.
Video of the film receiving a standing ovation has gone viral on the Twitterverse.
Directed by director Kabir Khan, “83” revolves around India’s historic 1983 Cricket World Cup victory. The film features Ranveer Singh as Kapil Dev, captain of the Cup winning team of the world.
In the video, Ranveer can be seen clapping and joining his hands in gratitude for the excellent response.

Ranveer and Deepika Padukone, along with director Kabir Khan and his wife Mini Mathur made a big appearance at the Jeddah Film Festival. 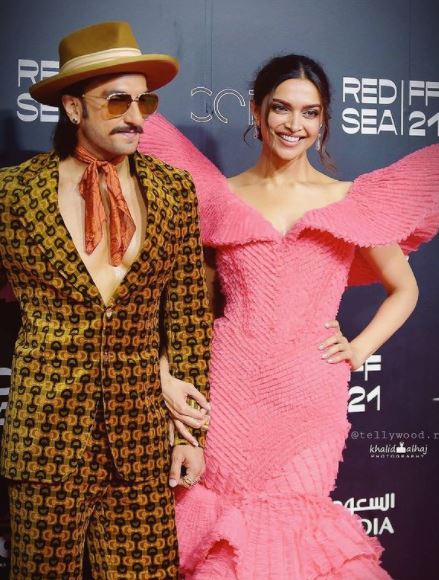