Thursday at the Cannes Lions started for some, as it should on the Côte d’Azur, on the beach. This time at Meta Beach, because the metaverse was once again at the center of a Festival session.

This time it was a session moderated by Meta’s Avatar Marketing Director, Monica Chandler. The session discussed how identity and representation converge to create opportunities in the metaverse.

Chander was joined by colleagues from Facebook and Instagram who spoke about Meta’s vision for how brands and creators can explore these themes, contributing to a more inclusive internet.

Visitors were given the opportunity to create their own avatar on Facebook or Instagram before the start of the session.

Australian Advertising Guru david droga has been a familiar face at the Cannes Lions over the years. Lately, he was representing his agency Droga5. As Cameron Stewart reported in The Australian earlier this year: “In global advertising, he is a colossus, having won more Cannes Lions awards than anyone else on the planet.” Stewart also quoted one of his clients who accompanied him on a visit to the south of France: “Being in Cannes with David Droga, honestly, you would think he was the biggest rock star in the planet.”

Today, Droga was participating in his role as CEO and creative chairman of accent song. (Accenture paid $475 for its agency Droga5 in 2019.)

Accenture recently announced that Accenture Interactive will now be marketed as Accenture Song. The move is meant to “reflect the company’s world-class post-pandemic services that are reimagining customer relationships, sales, commerce, marketing and business innovation to meet accelerated customer demand for business growth through sustained customer relevance at the ever-changing speed of life. ”. Phew!

The name? “The name Accenture Song conveys an enduring and universal form of human craftsmanship, connection, inspiration, technical prowess and experience – unleashing the imagination and ideas of its people to produce tangible results.”

There are more than 40 acquisitions that have been integrated into Accenture Song. However, Droga5 will continue to operate under its own brand.

On stage at Cannes to explain the new venture, David Droga was joined by colleagues from Accenture Song – described as technologists, innovators, engineers, scientists and dreamers!

• After hosting a session yesterday – Virtual Influencers – WGSN was back with another – Split Personality: Both Sides of Gen Z.

Hosted by WGSN VP of Consumer Insights, Andrea Bellshe explained, Generation Z makes up 30% of the world’s population, and by 2024, this diverse, ambitious and vocal population will be between the ages of 12 and 27. “It’s easy to think of them as Generation Greta, and that everyone in Gen Z will follow a similar path of activism, but the group is much more polarized than we think.

There always seems to be a lot going on on Netflix. This week was no exception. Ted Sarandos was invited to the Cannes Lions. He spoke at a session with the impending departure New York Times columnist and podcaster Kara Swisher.

Back in the United States, the other CEO and co-founder of Netflix Hastings Reed was facing the dismissal of some 300 workers. It happened the same week that Reed was on the cover of The Hollywood Reporter as philanthropist of the year.

While on stage at Cannes, Sarandos confirmed that a low-cost, ad-supported Netflix subscription would be added at some point. He also noted that there is still room to grow the business, as streaming accounts for around 10% of average viewing time. He also defended the streaming of controversial content on Netflix.

The Festival awarded Sarandos the Cannes Lions’ Entertainment Person of the Year award.

En route to Cannes, Sarandos sat down with students from the Sam Spiegel School of Film and Television in Jerusalem on Tuesday evening in a conversation moderated by the Israeli actress. Shira Haas. 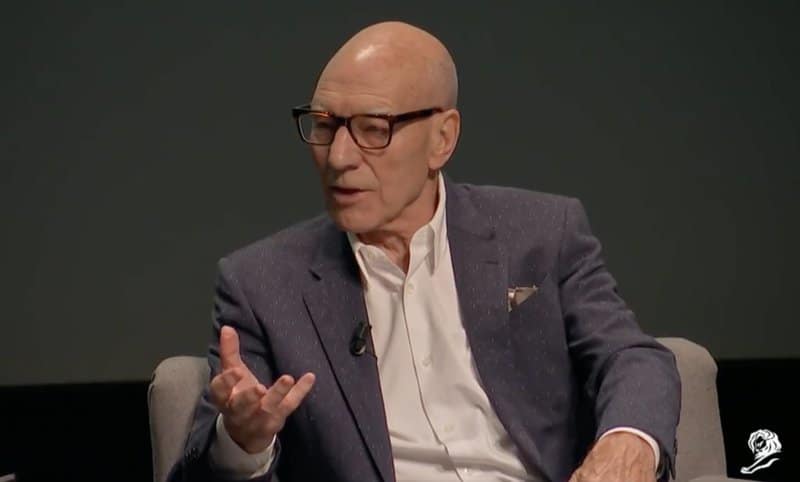 There were fewer actors around the Palace on the fourth day, but patrick stuart drew a crowd of Trekkies.

As the program explained: Star Trek’s lasting legacy is more than 55 years strong due to its commitment to telling stories that champion diversity, inclusion, acceptance and hope for a future. better.

Stewart is a powerful brand advocate, and he’s been sorry over a letter from a police officer who experienced all sorts of horrors on some days on the job. When that happened, he was watching an episode of star trek after work and regain his faith in humanity. 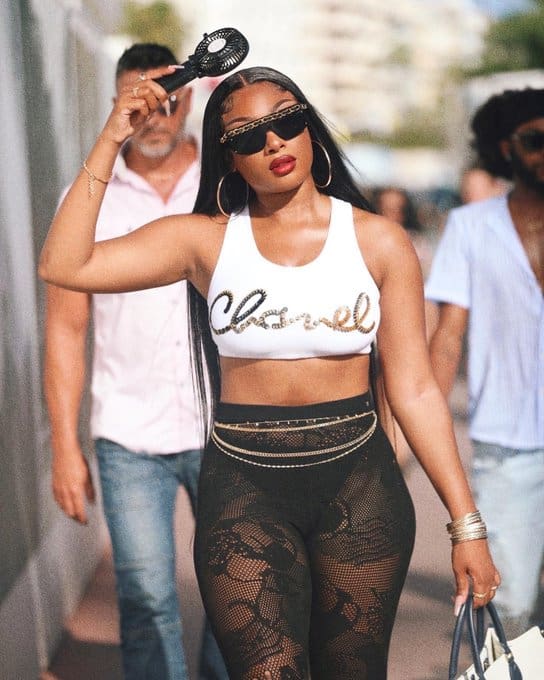 The rapper has a business relationship with the Pepsico Frito-Lay division. The session heard how the brand, its agency Goodby Silverstein & Partners and Megan Thee Stallion are evolving and innovating together to sell more snacks. Or in their official Festival parlance, “create a roadmap for the future of brand partnerships”.

Cannes Lions International Festival of Creativity: day 2 is starting to heat up