It opens its doors for the 18th year

The International Analogio Festival 2021 opens its doors for the 18th year on Tuesday September 21, 2021 in the courtyard of the History Museum of the University of Athens, Old University (Tholou 5, Plaka) with two new plays.

The Festival program revolves around the axis of the 200th anniversary of the Greek Revolution entitled â€œ200 years of Revolution? Rewrite ancient myths today â€.

Set against the backdrop of the sacred rock of the Acropolis, the Festival curtain opens with the “Hands” of Saki Serefa directed – interpreted Dimitris Piatas and “WIFI connection” of Nathalie Katsou realized by Sofias Dermitzaki.

the project
An orthopedic doctor is about to retire and gives a farewell talk on protecting upper limbs from injury. During the conference, something changes in the behavior of the speaker. He increasingly refers to the struggle of 1821 and to the hands of anonymous fighters. Finally, it is revealed, in a delirious crescent of speech and movement, that for so long the speaker is based on a personal story that may concern us all.

Extract
The Greeks who died in the Revolution of 1821 are estimated at aroundâ€¦ of course 400,000 thousand, combatants and civilians. With five or six liters of blood in each body, we fill eight Olympic swimming pools, in which history has fun with its lamÃ© leggings swimsuit, sometimes making her lying down, sometimes anteriorly, to always keep in shape. 400,000 dead. That is to say 800,000 hands. That is to say 8,000,000 fingers. Unregistered hands, not like surnames, the trademark hands of famous heroesâ€¦ We are talking here about anonymous hands eaten by the marmaga, the darkness, the black swallow, oblivion, as if they had never existed!

?? Sakis serefas was born in 1960 in Thessaloniki, where he lives. He studied medieval and modern Greek philology at the Aristotle University of Thessaloniki. In 2000, as a Fulbright Fellow, he took a course at the New York Department of Classical Studies. To date, he has published 54 books on poetry, prose, translations, anthologies and more. He has written 13 plays which have been performed at the National Theater, K.Th.BE, the Athens-Epidaurus and Philippi Festival, the Tristan Theater (London) and elsewhere. He also wrote the screenplay for the film Bearings. He has been honored several times by public and private organizations. His play Take the Road is included in the list â€œThe 120 best contemporary plays of European theatrical conversionâ€ (ETC, 2010). 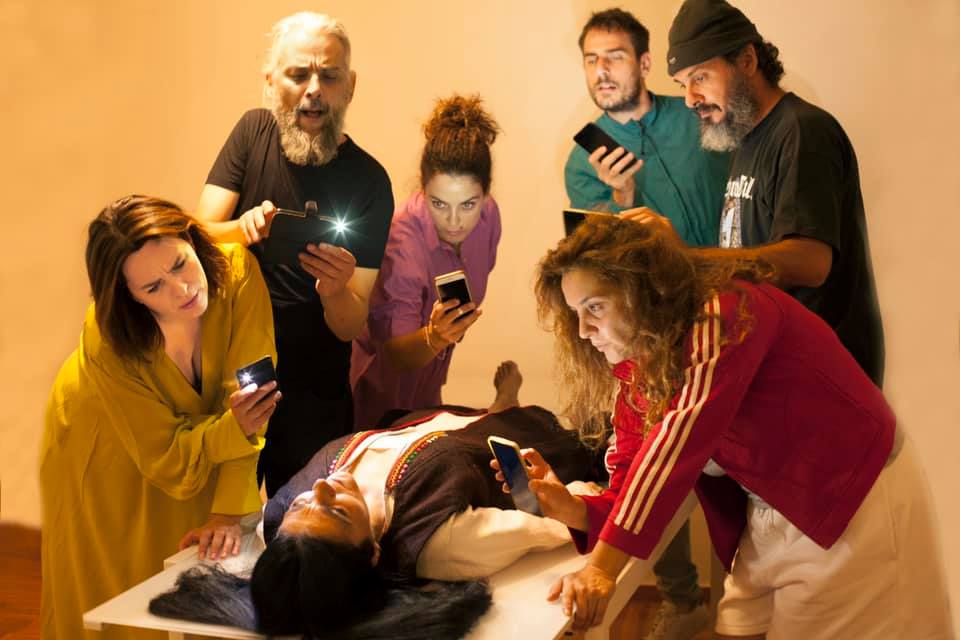 the project
Six people with completely different backgrounds, six strangers locked in their homes are looking for something revolutionary and meet in the most incredible universe: in Greece in 1821, today. In the new video game, the avatars have glorious and familiar names: Miaoulis, Bouboulina, Androutsos and wear jeans and sportswear. Through the screen, the heroes face their fear, get to know each other and embark on an adventure that pushes the limits. What we know may not be true. Time dances at its own pace. Because all revolutions have been written and each new movement faces the imprint of the previous one, the hardest confrontation is with ourselves. And, after all, how can we speak of heroes? Setting up a wireless connection and rewriting history.

The work “Connexion sans fil” by Natalia Katsou. was commissioned to write for the young poet and playwright from the Greek diaspora during her theatrical residency at the International Analogio Festival. It was first presented as an ongoing project at the Festival in 2019 and is now presented in its final form. 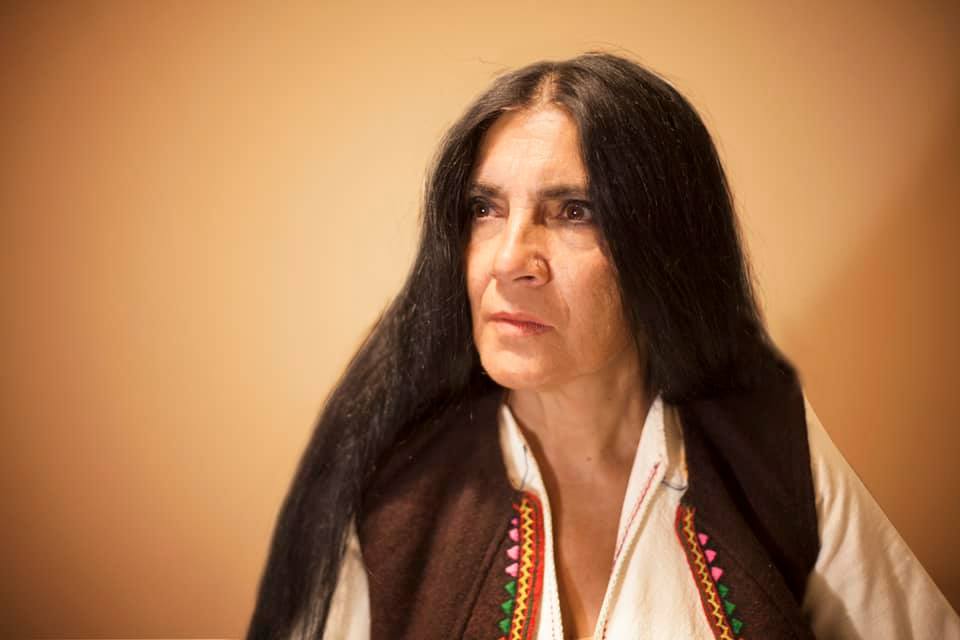 Directional note
The heroes of Natalia Katsou, in the play “Wireless Connection”, get tangled up in a perpetual game on the internet, leaving only their revolutionary instincts and their hopes. The goal of our show is to highlight the loneliness that governs their lives, their choices and their daily lives. The way they are trapped in a video game featuring the heroes of 21, but also how this virtual reality finally comes to their deconstruction. Technology will help us, with projections of images that flood us every day, mingled with the Revolution that never comes, but also closely linked to the natural landscape of space. Tradition is an important element, constantly present, reminding our heroes of their identity, but also a touch that they have forgotten. 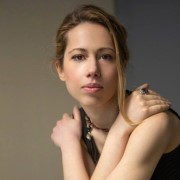 ?? Nathalie Katsou was born in Athens. He studied law, drama and theater studies. He completed his Masters (MFA) in Theatrical Directing at the “East 15 Acting School” as a MIET “Alexis Minoti” Fellow. She is a doctoral candidate in the Department of Theater Studies under the supervision of Professor George P. Pefanis. Her first writing and directing job was The Wedding Dress (2006) in the empty space of the National Theater experimental stage. He teaches drama and theater in London. She is the artistic director of the contemporary opera group “Operaview”. He has published plays, most recently The Good, and Poetry, with the new Pagan collection. 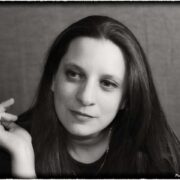 ?? Sofia dermitzaki He graduated from the Athens Conservatory of Drama, with honors from the University of Surrey, England, in the Department of Molecular Microbiology. During the period 2002-2006, she attended the interpretation seminars of Andreas Manolikakis, on the method of actor studios. From 2002 to 2006, he took singing lessons with singer Myrto Doulis. He has collaborated with the National Theater and the KTHBE, the DIPETHE of Ioannina and the DIPETHE of Roumeli, as well as with various groups in Athens and Crete, as an actor and director and is a founding member of the theater group Stravaganti NUOVI.

The International Analogio Festival 2021 is organized with the support and under the auspices of the Ministry of Culture and Sports, the collaboration of the Laboratory of Music, Acoustics and Technology of the National and Capodistrian University of Athens, the Department of theater studies of the University of the Peloponnese, the Interpretation of the Ionian University, the Association of Book Publishers, the Zappeion Book Festival, the Czech Center of Athens, the National Cultural Foundation and the Embassy of Hungary.

The site complies with all recommendations and operates in accordance with the instructions of the Ministry of Health, to conduct events under appropriate and controlled security conditions in relation to COVID-19. He scrupulously respects all hygiene and distancing protocols, so that no one hesitates and is not deprived of the good of entertainment.