The 50th edition of the Cervantino Festival is finally taking place in all its glory after two years, with South Korea as the guest country, dazzling the crowds with their performances.

FCervatino summer 2022, which was scheduled to take place from October 12-30, was met with massive audiences as people flocked to Mexico for the presentation of the 50th edition of the Festival. This year, the Festival was special since after the virtual event organized in 2020 and the hybrid one organized last year, it is the first time that the event was held in its entirety after the pandemic. The Festival has its roots in short story street performances written by Spaniard Miguel de Cervantes, but the current form of the Festival took shape in 1972.

This year, the big festival took place in the city of Guanajuato and was adorned with powerful performances, both indoors and outdoors.

Here are some of the most notable attractions of the festival:

The concert began on Wednesday with stunning performances by Hera Hyesang Park, a South Korean soprano, and María Katzarava from Mexico City, as well as the Mexico City Philharmonic Orchestra, on the Alhóndiga Esplanade, a venue that historical significance related to the Mexican War of Independence.

Portuguese singer Carminho performed her second Fado, O Começo (The Beginning) at the Teatro Juarez in Guanajuato on a Saturday night. The performance was accompanied by an array of instruments including bass, electric and acoustic guitars, and the Portuguese 12 steel string guitar, which is the signature instrument used in the performance of Fado. In an interview, Carminho confessed that the “intensity of the audience” made the performance an “unforgettable” event for her.

Coreyah is a world famous psychedelic Korean band consisting of six members who have captivated audiences with their mastery of traditional Korean instruments. The group’s performance in Guanajuato, in the festival’s largest outdoor venue, captured the hearts of more than 4,000 spectators. 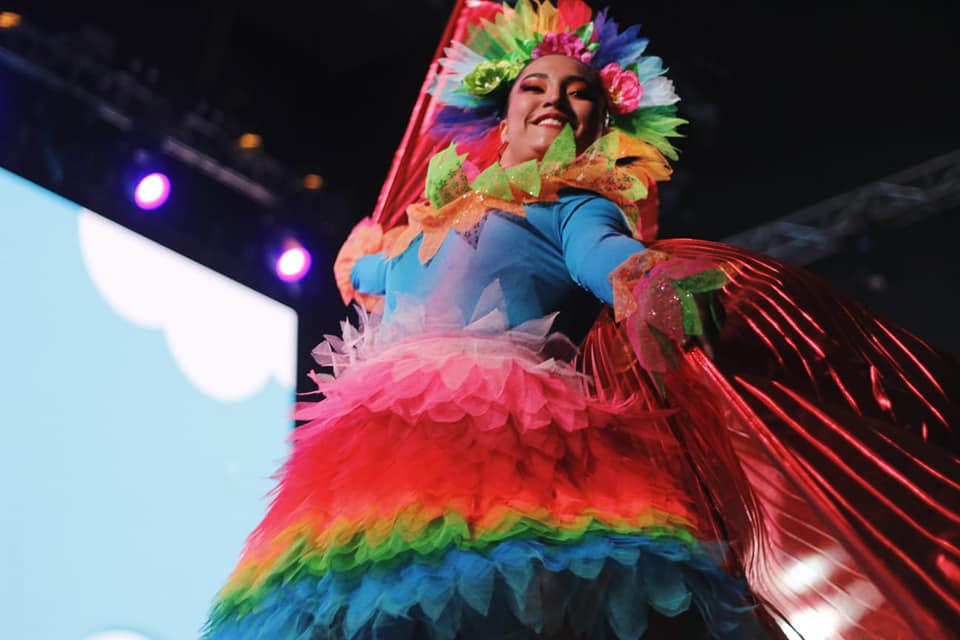 A large group of more than 40 performers including an opera singer and a mini-orchestra at the Cervantino Festival 2022 made a flash mob in the Plaza del Baratillo, in which they recreated an excerpt from their famous show Tururú, Los Jóvenes También Viajan en Metro (Youth also travels in the metro).

It is the tradition of the Cervantio Festival to invite each year a country to the Festival and one of the states of Mexico. This year the guest country was Korea and they marked their presence with various enchanting numbers from K-Pop groups like KARD, performances from famous opera singer Sumi Jo and dance numbers from Korean National Contemporary Dance. Company.

The closing of the 50th edition of the Cervantino International Festival, which took place on Sunday, October 30, was marked by a lively performance by the music group Caifanes, which took place in Alhóndiga de Granaditas. Their soulful music and lyrics stood as proof of their quality and reaffirmed why this musical group has stood the test of time for three generations.

Cervantino’s general manager, Mariana Aymerich Ordóñez, speaking of the Cervantino Festival, reportedly said: “Peace, sustainability, inclusion, collective rights, recognition of diversity, decentralization, as well as the defense of cultural heritage, are the issues and values ​​that drive us. Each year, the festival invites a different country, this year it is South Korea. The event is sponsored by the federal government and aims to bring together the local community, public and private institutions, artists and visitors from different parts of the world where they can celebrate the universality, cultural richness and diversity of the art.

Martha Delgado Zárate, secretary of the city council, said she registered a total of 285,565 festival attendees from October 12 to October 29. In terms of safety and economy, during the festival, the hotel option has increased to 86 percent from 70 percent. On the closing day of the Festival, October 30, the city would have been completely overcrowded.

Hotels in and around Guanajuato reportedly showed 100% occupancy, while an extremely increased influx of people was recorded in the streets, plazas, restaurants and shops. In terms of security, Zarate reported 403 arrests based on crimes such as violence, theft, drug trafficking, breaking and entering, and even property damage.

There was also a greater influx of federal forces into the city of Guanajuato during the Festival, for the safety not only of hosts and artists, but also of visitors. Reports also indicated that compared to 2021 with a record 552 arrests, the arrest rate in 2022 has decreased by almost 30%. In light of the post-pandemic scenario, visitors were recommended to wear masks in enclosed spaces, but it was not mandatory. 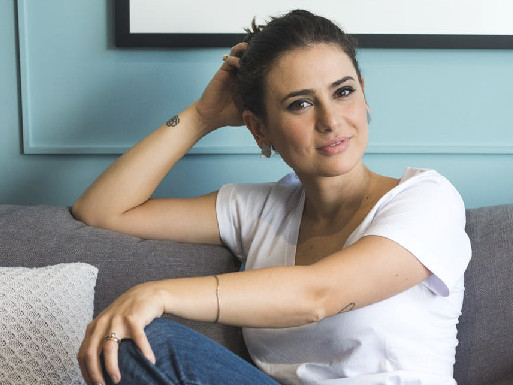 Jennifer Stone turned her love of music to writing. She is one of the writers of Daily Music Roll and indulges in creating positive reviews, music blogs and music press releases for various artists here.

The Dongpo Cultural Festival will be held in Meishan, China, the hometown of Su Dongpo

The Kona Coffee Culture Festival is back this weekend