The film was screened on the opening night of the festival and its director and screenwriter, Valerie Buhagiar, received an honorary achievement award and a tribute.

Inspired by real events and set in a Maltese village, “Carmen” tells the story of a woman who brings color to the lives of villagers and seeks to find her own voice.

Played by famous British actress Natasha McElhone, Carmen has cared for her brother, the local church priest since the age of 16. Now almost 50 years old, she is suddenly abandoned to start a new life.

In April, the film wowed the jury at the Canadian Film Fest and won the prize for best feature film.

The film is produced by Pierre Ellul, Anika Psaila Savona and Coral Aiken.

“I was really moved” – producer on winning award

Psaila Savona said that the prize for “best show” is given to the film which, according to the juries, is the best.

“I must say that I was really moved. It is wonderful that our film is celebrated and recognized by our peers,” said Psaila Savona. Malta weather.

“This festival, in particular, focuses on the work of female directors and the spirit of collaboration was unlike anything I’ve ever experienced before,” she said. 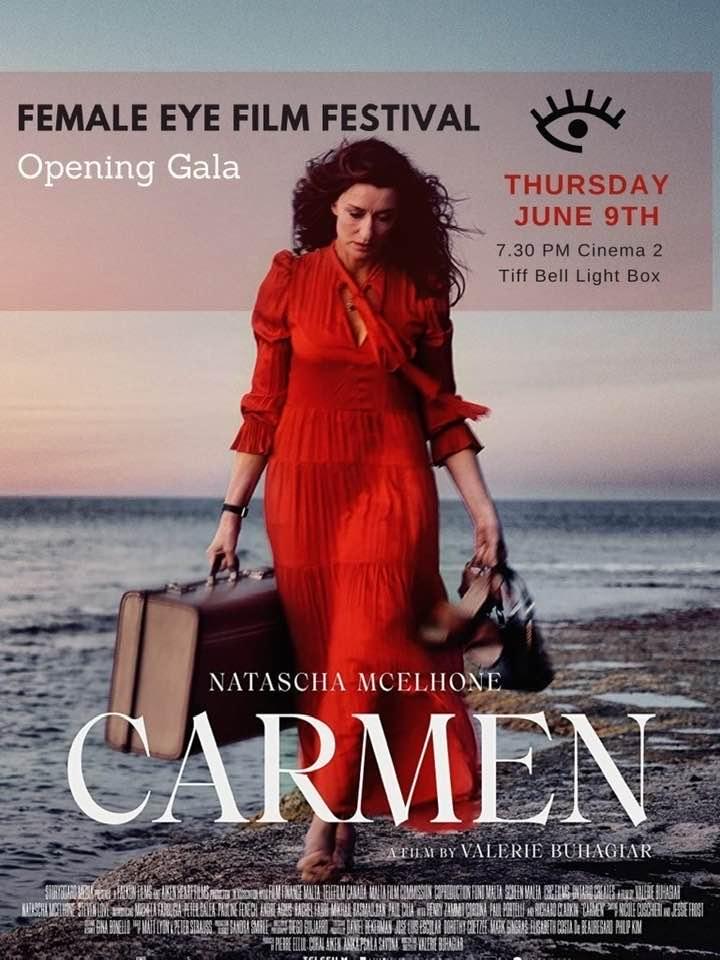 A poster of “Carmen”. Photo: Carmen/Facebook

This is Buhagiar’s third feature film as a director. She first gained international recognition playing lead roles in Bruce McDonald’s “Highway 61” and “Roadkill.”

The film is due to be released in Malta later this year.

Independent journalism costs money. Support Times of Malta for the price of a coffee.