For actor Soliman Cruz, who received rave reviews around the world for playing embattled sailor Joel in the Romanian film ‘To the North’, being the unofficial ambassador for all Filipino sailors is a tall order. .

“I have been approached by a number of people to say that I remind them of their fathers or parents who also worked as a boatswain, my character’s rank in the film, and that I am now the representative of those people around the world. I never knew what to respond to their comments. I guess it’s because I still don’t understand what’s going on,” the acclaimed actor said.

A boatswain is like the foreman of a ship, Cruz explained. He looks over the ship’s crew and equipment. “I won’t pretend to know everything about what is happening in our maritime industry, but my wish is that we can improve the capabilities of our workforce to the level that will meet international standards,” he said.

Speaking of standards, we asked Cruz to share some of the best practices he observed while shooting the film in Romania that he hoped would be done locally. To that, Cruz said, “Rehearsals before filming are important to them. This is when they study the script, its structure and its dramaturgy. We rehearsed for a week. Another week was allocated for rehearsals with cameras and lights. As for the shooting itself, everything went well. As soon as we were done for the day, it was already vodka time!

“To the North”, directed by Mihai Mincan, is the closing film of this year’s edition of the QCinema International Film Festival, which will run from November 17 to 26. 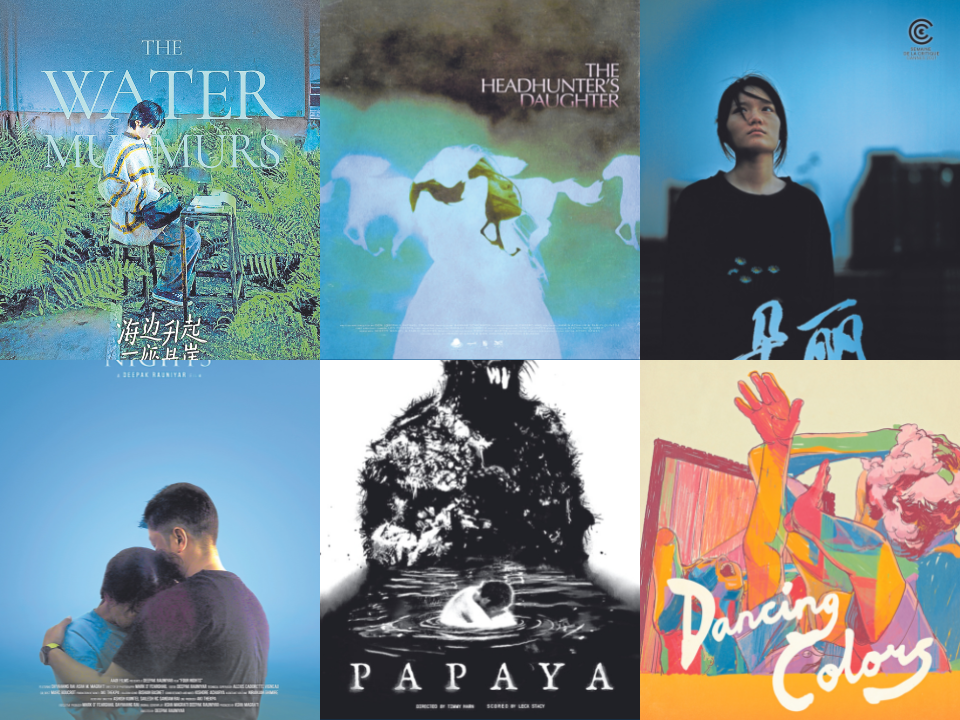 Swedish filmmaker Ruben Ostlund’s ‘Triangle of Sadness’, which features our very own Dolly de Leon, is QCinema’s opening film. It will screen November 17 at 6 p.m. at the Gateway Cineplex.

De Leon said she hopes local productions will also strictly enforce an eight-hour shift during film shoots, “since health is a priority.”

She also admired how “actors who are off camera supported those on camera, and that artists work around thought-provoking themes rather than proven formulas. I also liked the fact that they have the full support of the government in terms of funding. »

“I was quite envious of the fact that film and television workers in Ireland had unions which offered them some level of protection against abusive practices or less than ideal working conditions,” Fonacier began. “There have been times in my experience working in our country where I was told directly or indirectly that little things I asked or asked about would be considered ‘diva behavior’. I used to be rabid about it.

Fonacier, who plays a Filipino caregiver who knows traditional folk healing in “Nocebo,” added, “I always get mad – and I think we have every right to be – but I’d like to believe I’ve now a more nuanced understanding of this. For so long we have felt powerless to demand better working conditions or better wages. The idea that suffering in these working conditions equals hard work is so ingrained in us . It’s sad.

The latest edition of the QCinema festival will be screened in person and online. Screenings will take place at Gateway, Trinoma, Cinema 76 and SM North Edsa in Quezon City, and Powerplant in Makati.

Asked what he could say to local audiences, who are still hesitant to watch in cinemas, to encourage them to try again, filmmaker and QCinema festival director Ed Lejano said: Streaming has become even more mainstream in over the past two years. But as we begin to normalize our daily lives, it’s not quite the same when people are now working from home, ordering food delivery and watching movies at home. Nothing beats the festival experience of watching remarkable films on the big screen.

He continued: “For events like QCinema, it’s a special time to celebrate cinema in a festive and sensory way. This is creating excitement for titles that allow important new films to be released more widely in theaters, including on streaming platforms. And most of the titles we’re planning won’t be hitting your home screens anytime soon. Through QCinema, moviegoers help the industry ecosystem food chain stream acclaimed movies. INQ