SBS spoke with Madlen Ishoeva, director of ISHTAR dance group from Moscow, which won the competition for its professional, well-choreographed and well-executed performance.

Ms. Ishoeva is a well-known singer and has given concerts in Russia, the United States, Australia and Europe. She helped the festival organizers in the preparation of this festival which took more than six months of preparation.

According to Ms. Ishoeva, “this is the first time in over thirty years that Assyrians in the former Soviet Union have experienced it.”

The founder of the dance group Ishtar said that there were five dance groups that participated in the festival.

There were two groups of Armenian villages of Devin-Artashat and the village of Arzani. The two groups are called ATOUR. 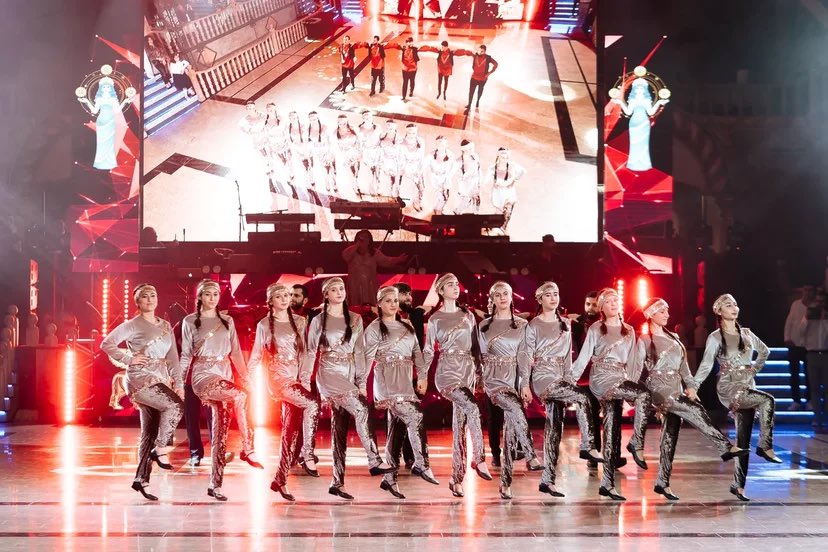 From the Russian city of Rostov, the dance group ASHOUR was the highlight of the festival because it contained very beautiful and beautiful young girls, they were nicknamed by the (the group of flowers).

There was also a group of children called NINEVEH. Finally, the ISHTAR group in Moscow. Six dance groups participated in this festival.

Ms Ishoeva says: â€œMoscow is too far removed from the rest of the Assyrian communities living in the former republics of the Soviet Union. On the other hand, the city of Krasnodar has a very central geographical position. It is surrounded by Armenia, Rostov, Ukraine. The Assyrian communities around these cities gather from time to time by the hundreds, even by the thousands, during certain festivals â€. 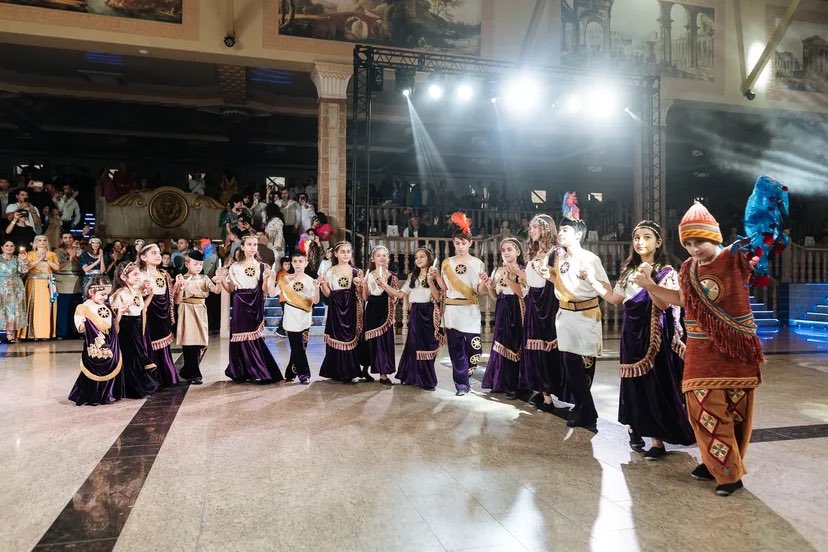 Mrs. Ishoeva says “from my careful examination of the preparations for this production, I think it cost almost one hundred thousand euros”. The preparation lasted six months and the main people who worked tirelessly were Eduard Shilo and Alla Maragulova. 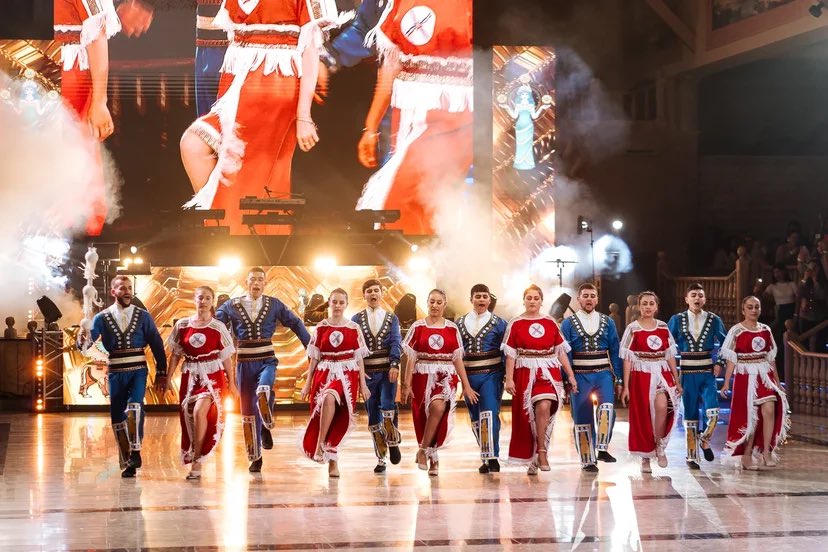 Finally, says Ms. Ishoeva, this festival is not about who wins the grand prize, everyone wins. The participation of so many young people, from different towns and villages and to be together for three days is in itself a great prize to be won.